The feel-good film raises awareness on the importance of play for children, showing how it can come from the most unexpected of places - even a single roll of paper.

It aims to inspire parents and caregivers to make one moment a week more playful for their children.

The piece is conducted like an experiment: What would happen if you left six kids in one boring room with nothing more than a roll of paper?

“Even though we had a clear idea of what was expected from the kids on set… we had no assurance that the social experiment would actually work!” says Justin Hackney

It was key to set the stage for the children to have fun and be themselves, which allowed for their performance to be genuine and natural.

"Although I had prepared for all the things the kids might create with the roll of paper - I was really surprised and impressed by their imagination on the day.

Who said don’t work with kids?" 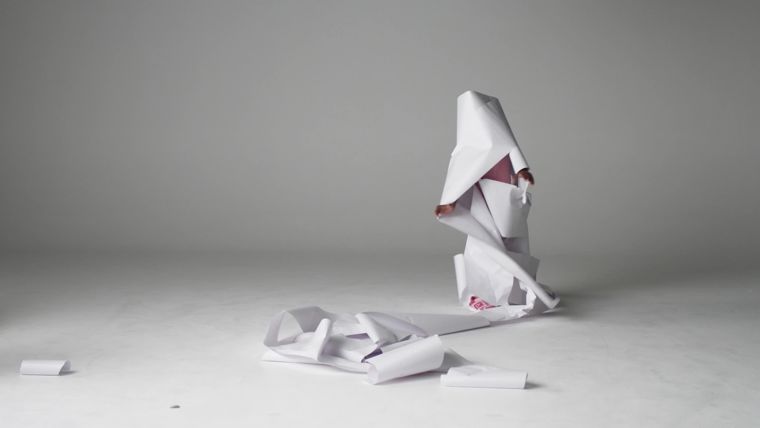