Digitas LBi and Mad Cow Films partner up to produce a 360 driving experience for Honda...

The Real View Test Drive content platform aims to bring the test-drive experience to life, offering potential Honda buyers a unique, immersive experience of the Honda vehicle of their choice.

Honda worked with Digitas LBi & Mad Cow to develop film content for each of Honda’s four key models: the CR-V, the HR-V, the Civic 5-door and the Jazz. The films are split into two sections.

The Drive offers a real-life first-person test-drive narrative experience while The Showroom features a virtual CGI environment that clearly demonstrates and explains multiple complex features in a simple, easy-to-understand way. CGI for the films was developed by creative production studio Saddington Baynes.

The film for each model features a drive experience housing five showroom demonstrations, each of which have been crafted around specific user needs using search, social and NCBS data.

The first Real View Test Drive experience to go live is the Honda Civic 5 Door, for which the VR film was created entirely in-house at Mad Cow with Justin Hackney providing the direction.

The other experiences were all directed by Ryan Heron and they launch over the coming weeks.

Content will be housed on Honda’s digital platforms, across 22 European markets, with additional activity on YouTube and other social channels.

Gav Gordon-Rogers, Executive Creative Director, Digitas LBi said: “We’re delighted to be launching this ambitious programme with Honda. Our creative has been informed by rigorous data research from the word go, so we’re confident that the films will speak to prospective customers on both an emotional and informational level. It’s an exciting way to develop meaningful content.”

Pete Chambers, Executive Producer at Mad Cow Films said: “It was thrilling to be involved with such an ambitious and ground-breaking campaign and with such a great brand and agency.

The Civic VR film incorporates some really new technology that we were developing right up to (and during!) the shoot. It’s been an incredible journey in many ways and the films are a testament to the hard work and talent of the team involved.” 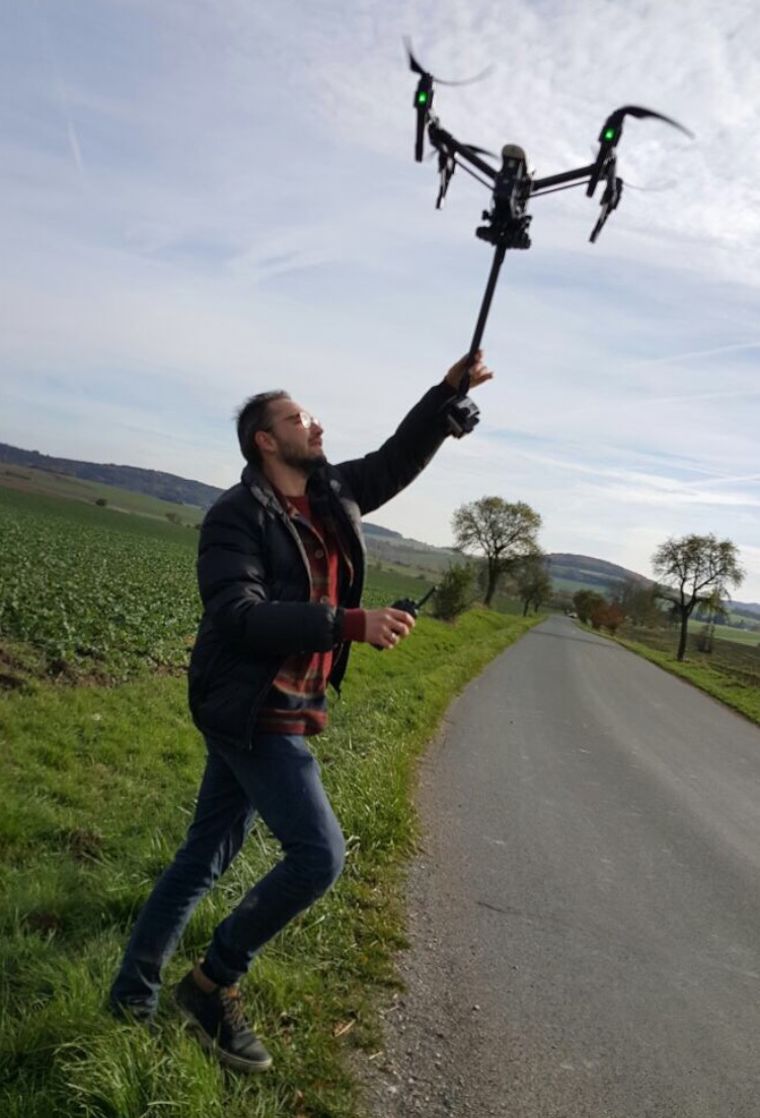