Mad Cow Films have had the pleasure of producing Andrex's 75th Anniversary commercial, through JWT London.

The film sees an older dog reminiscing in front of the TV as moments from vintage Andrex commercials are played out...before the next generation takes over!

Adam Johnson said, "It was a fabulous and challenging day wrangling an endless stream of puppies, older dogs and the odd small human. Enormous amount of fun, and I was ready for a stiff drink by the end of play." 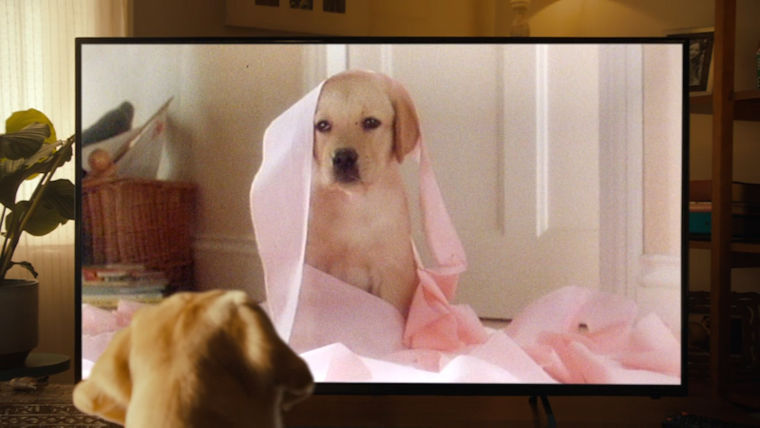 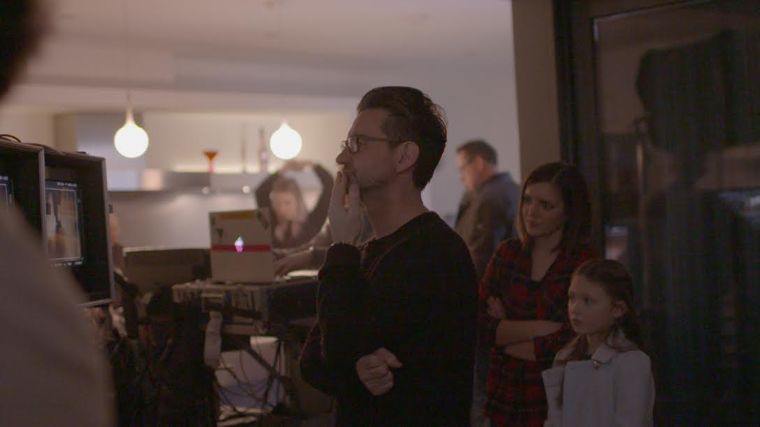