Greg Bray has directed a quirkily charming spot for Iglo’s new range of plant based cuisine.

The film is a celebration of the green revolution and the campaign is designed to get people to rethink their preconceived ideas about plant based foods by making the recipes a part of our social gatherings.

The spot embraces absurd, epic, and over the top moments, drawing laughs from the viewer so that even those a little bit challenged by the idea of making a switch to plant based products will be tickled.

The tone is dry and understated upfront - a normal moment that suddenly transcends into this outrageously epic occasion. The result is a cinematic, slick and observed campaign that is both visually arresting and amusing at the same time.

As Greg relates, the shoot didn’t get off to the best of starts.

“...To make a very long story short, the shoot was interrupted by the first Coronavirus lockdown. We'd prepped, we’d got a great cast, we'd eventually found a location and things were coming together, we had even done the tech recce - the next thing I knew was in a taxi on the way to LHR airport, and heading back to Berlin.

Four months later, Nicholas and I were prepping to shoot the films in Berlin. We had recast, found new locations and assembled a production team on the ground in Berlin to shoot the job. On the shoot days, the agency assembled back in the boardroom in London, and were linked in via some snazzy onset technology which meant we only got every second word, and frozen images - we had to decipher their feedback as best we could. All that considered, the shoot days were relatively smooth with the cast and crew doing an amazing job…" 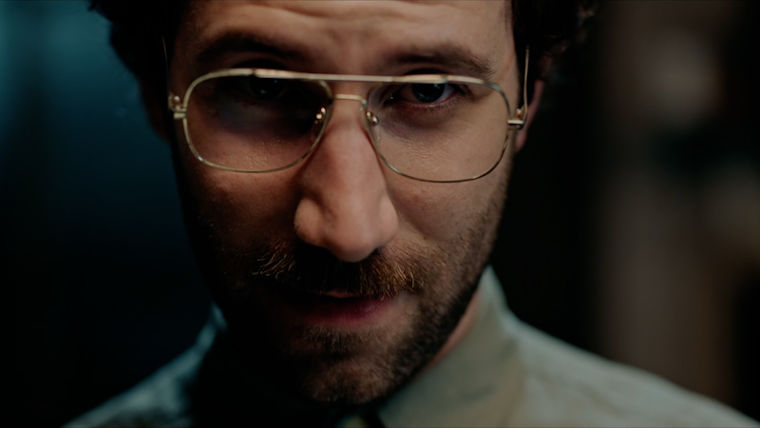