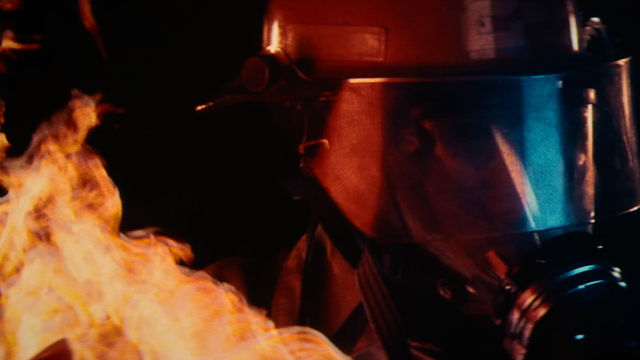 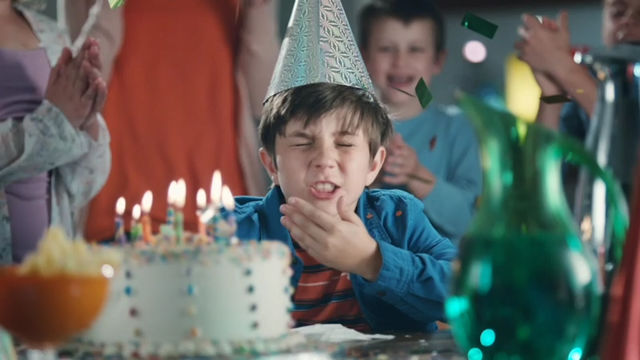 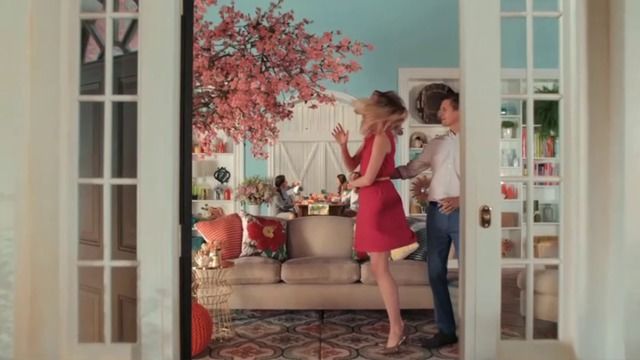 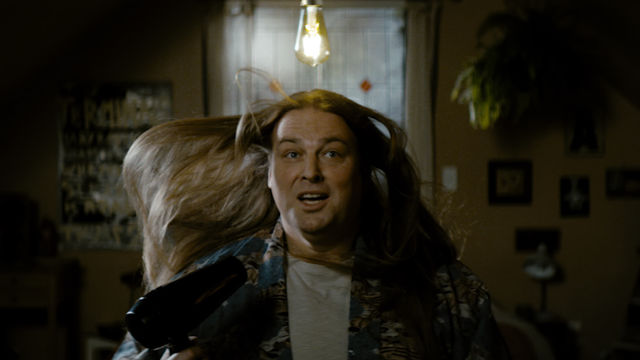 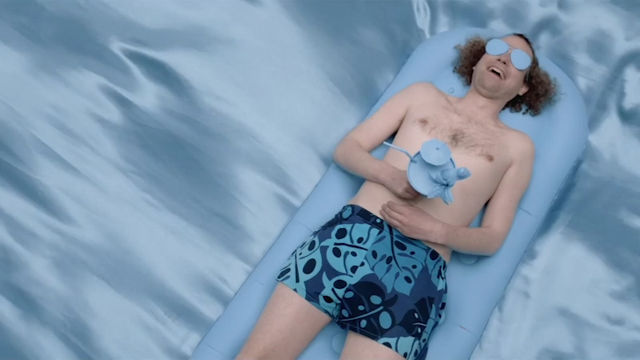 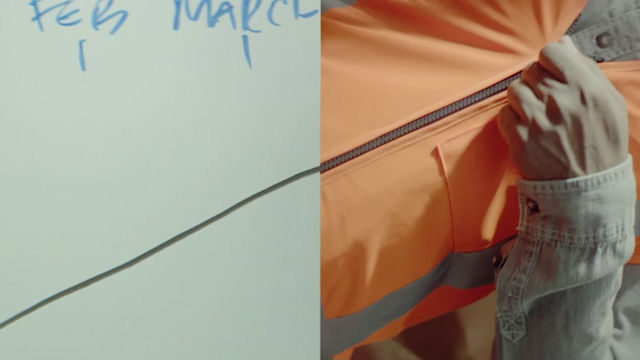 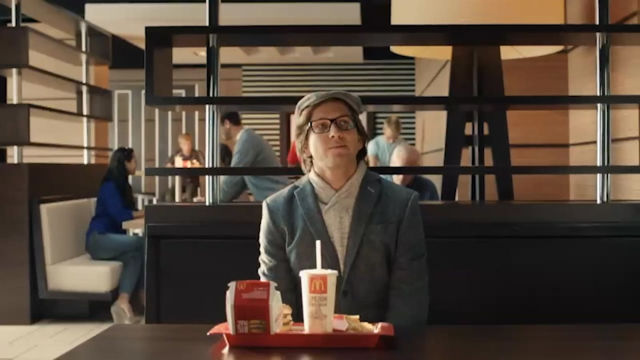 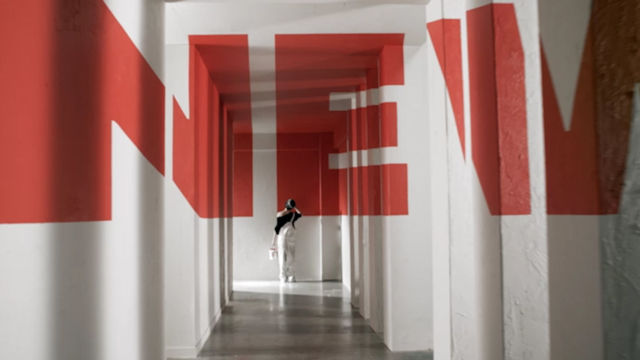 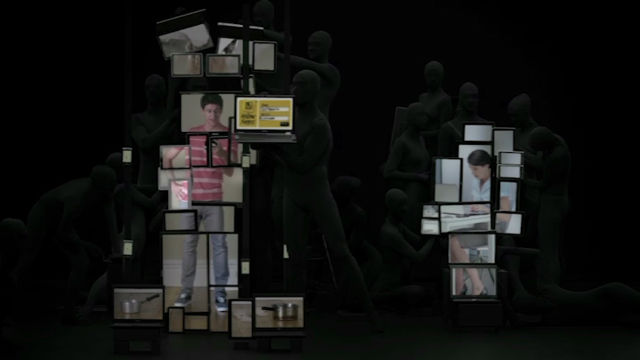 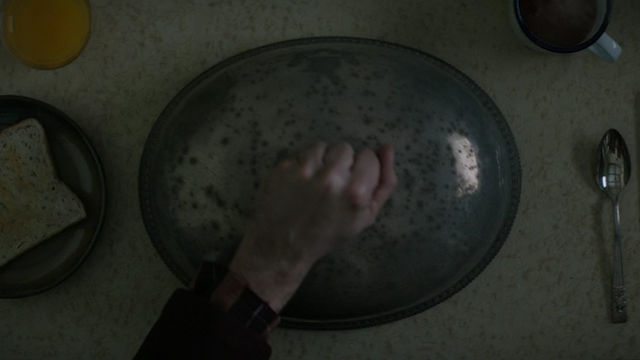 I Will Not Write Unless I Am Swaddled In Furs 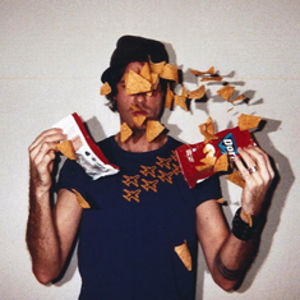 Wade has a background in illustration and advertising working as an Art Director & Copywriter. He likes to produce work with a visually strong edge and a solid concept that engages and surprises.

Although not an animator, his work has encompassed every different discipline of animation and his love of film adds to this a unique vision.

His work has appeared in Shots, Creative Review, IDN magazine and D&AD for the second year running for his on-going work with the band Fujiya & Miyagi. Among his numerous awards he's won gold at Cannes, the 'Peoples Choice – Design Of The Year' at the Design Museum in London and a Silver Pencil at One Show in New York.

A recent project was a super-technical three-day shoot in Cape Town for Tempo commissioned by Publicis London and Wade has just finished a spot called “Save Our Beaches” for DB Export which has manufactured a machine that crushes beer bottles into sand that can then be used to restore beaches....which is clever and cool....a bit like Wade.