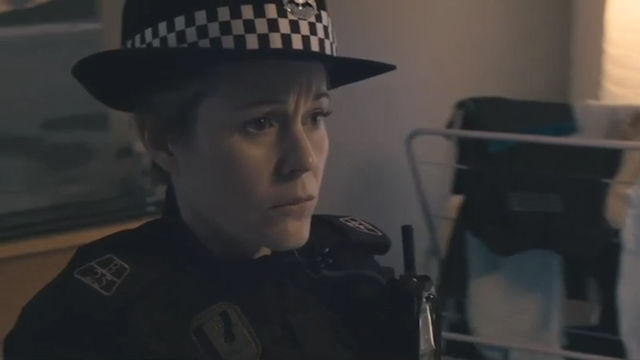 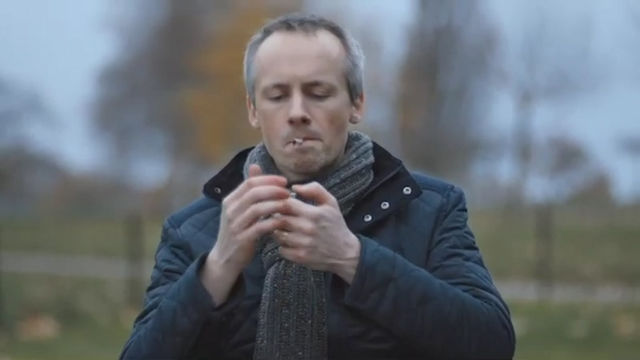 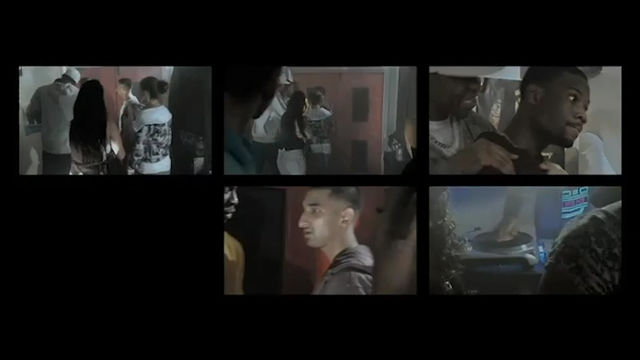 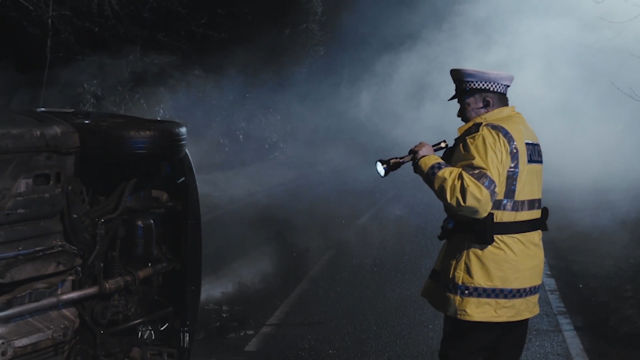 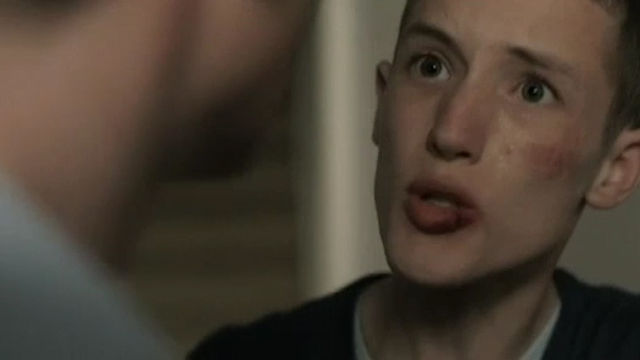 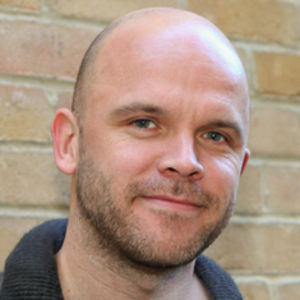 Simon is one of the worlds most awarded short film maker, with his best known short “Soft” collecting 37 awards worldwide including Sundance, Berlin & Palm Springs. His work featured on the best selling Cinema 16 DVD compilation with other UK shorts by Mike Leigh, Ridley Scott and Peter Greenaway.

He was voted Best New Director for 2009 by the BTAA at the Craft Awards and also won Best Young Director at the CPE Shots Awards in Cannes 2010.

Recent credits include an anti-smoking film for PHE “Rot Roll Up” & a film for Royal Mail “The Heist”.

Simon is currently in development for his second feature film.