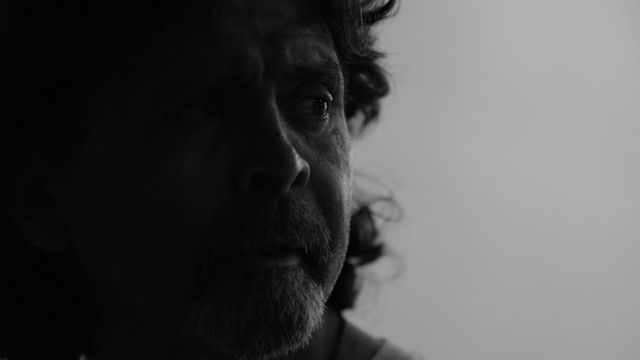 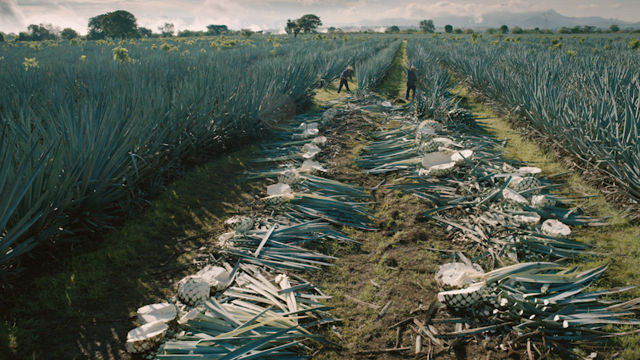 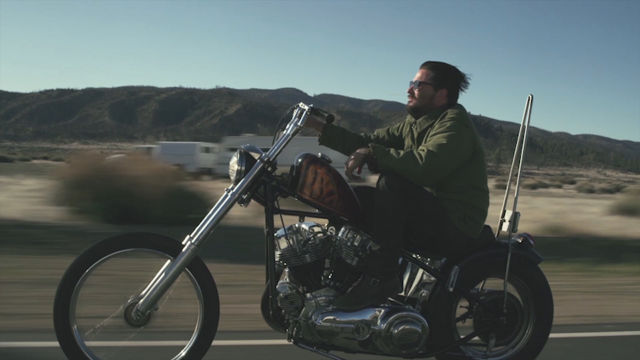 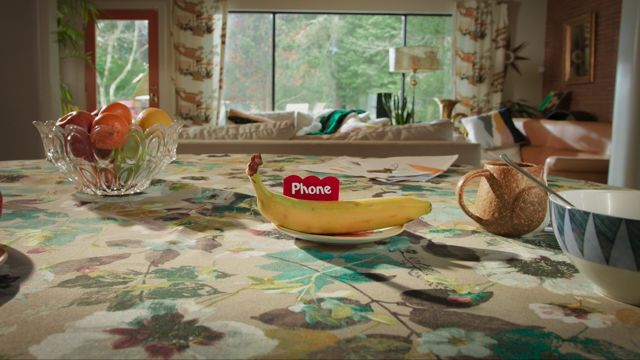 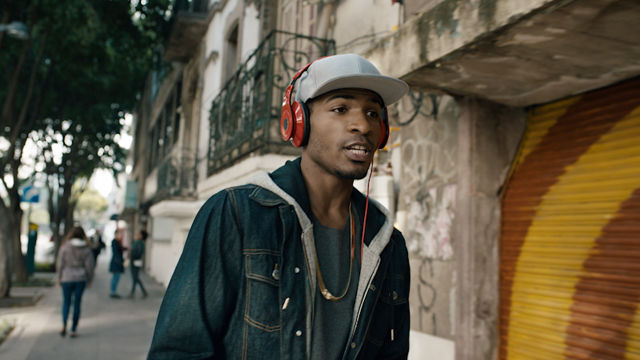 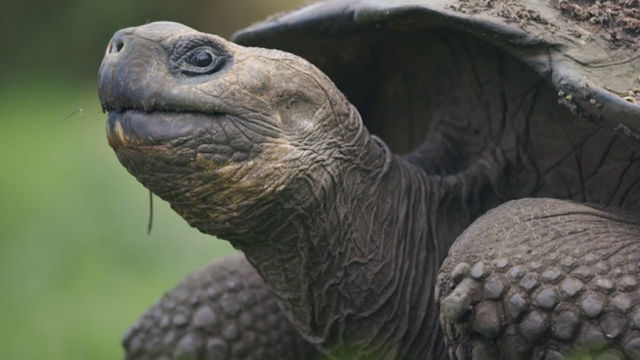 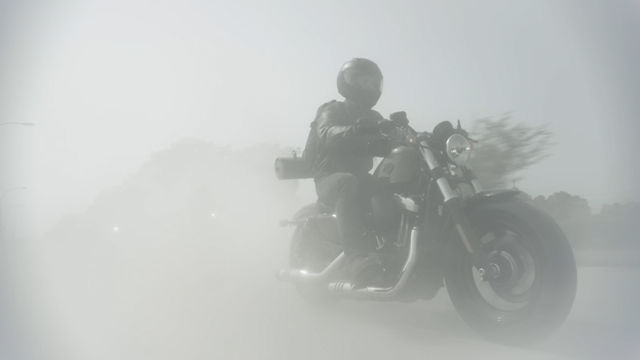 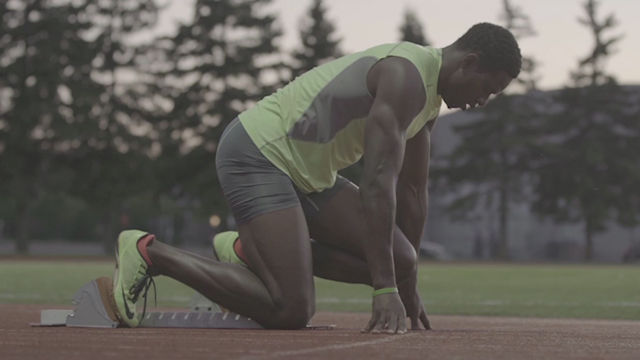 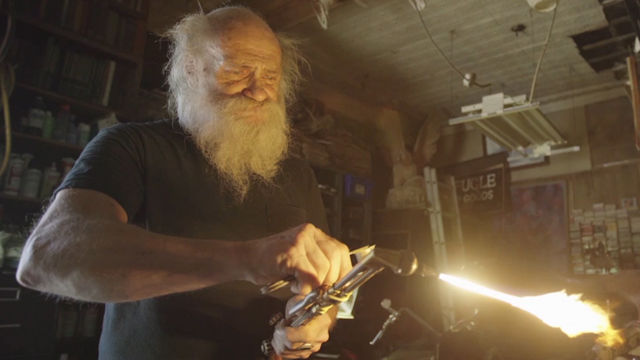 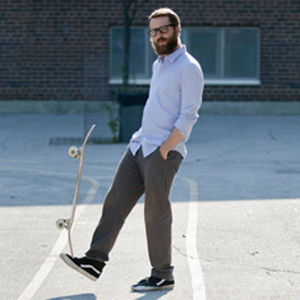 After a failed attempt at becoming a professional skateboarder, Scott started to take pictures (of skateboarding) eventually landing a job at a skateboard magazine.

Scott went on to become one of the top photographers in his field. Along the way he learned not only how to capture the action but how to tell a story from an insider's perspective. These skills would later serve him well in the next iteration of his career as a commercial photographer, where he broadened the range of his subject matter considerably. Whether it was shooting with farmers in Nebraska, basketball players in Atlanta or models in Paris, each assignment was an opportunity to explore the lives of the people he was photographing and to create images that were both dynamic and authentic.

As a director, Scott’s work is compelling and personal, it lets us into the worlds that his subjects inhabit. Scott splits his time between Portland, Toronto & Los Angeles where he works as a photographer and filmmaker…when he’s not skateboarding. Recent credits include a campaign for Harley Davidson & Tequila Herradura.