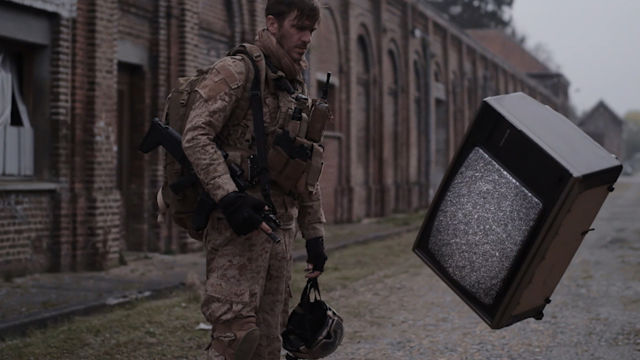 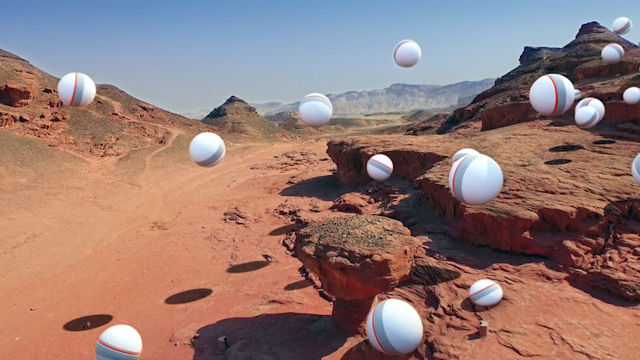 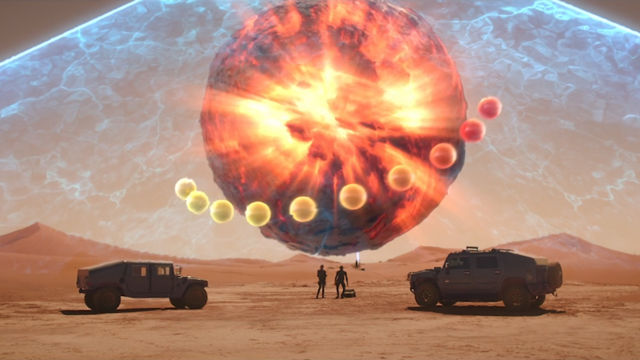 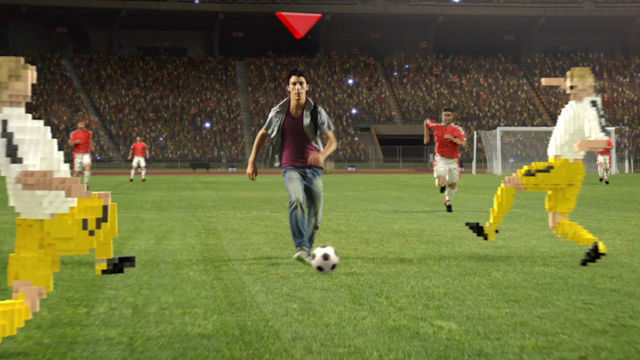 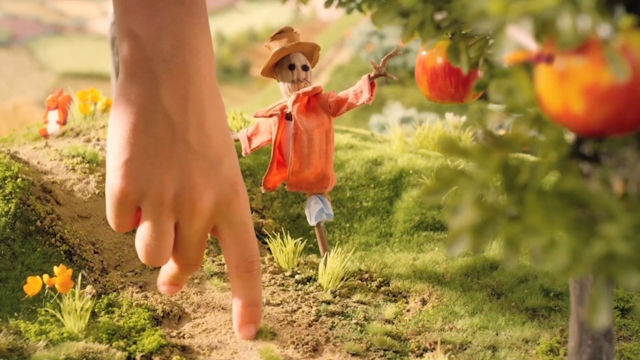 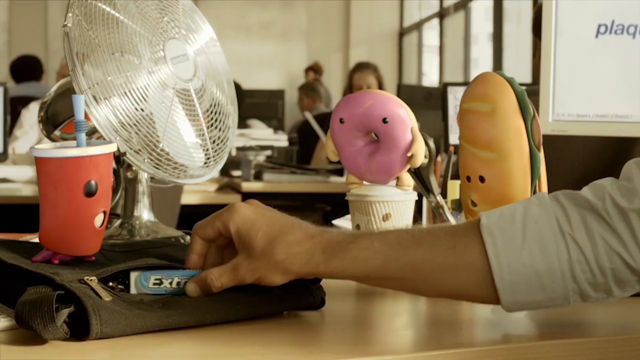 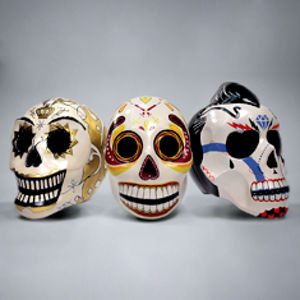 No Brain are three directors working as one.

But the more they worked on other people’s projects, the more they realized they wanted to direct their own. So, they relinquished control of Sabotage to dedicate themselves to their own creations.

When a project is submitted to No Brain, the three partners work together to create the right treatment for the project. When this process is over and their vision for a film is clear, two of the team will dedicate themselves to the project. They will work on the shoot as a duo and then follow it through to the end of the process.