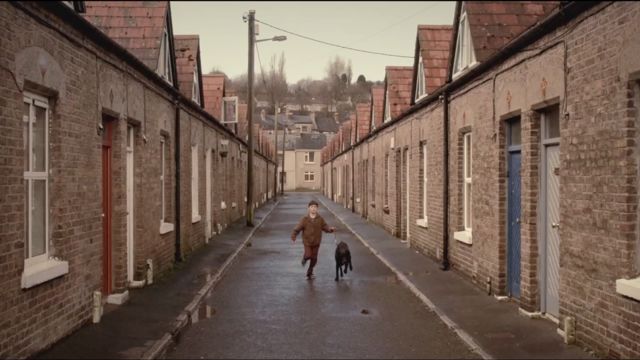 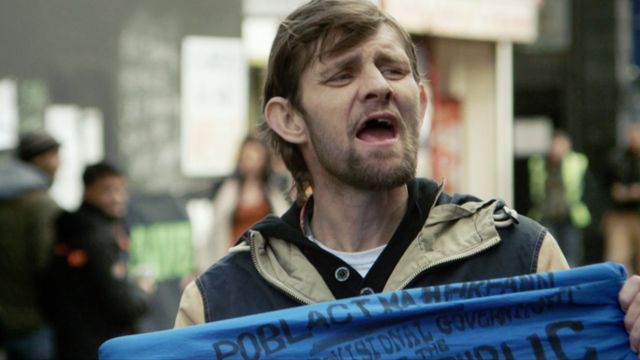 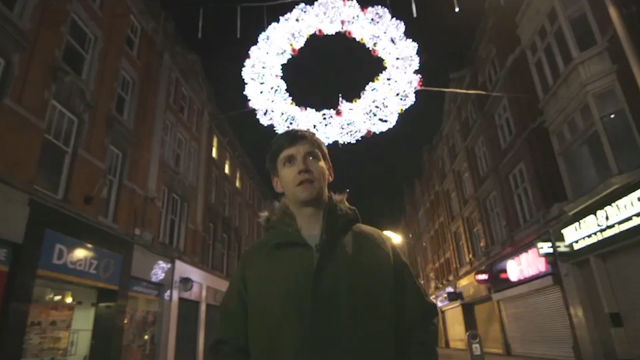 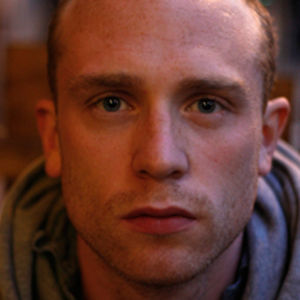 Dave was hatched in Dublin and went to The National Film School where he started writing and directing shorts that played in a heap of festivals. He's into words, whether that's treatments, scripts or the text for his friend Luke's art project.

Dave loves work that requires an eye for detail, whether that's in visuals or performance. ‘Just Saying’ was written and directed by Dave and got 250,000 views the week it went online at Christmas 2013 and people started crying in airports. It won him a Kinsale Shark in the ‘New Director’ category. He shot his test spot for ‘Levi’s’ everywhere from Donegal to Brixton, using 3 stylists, 3 models, 11 pairs of Levi’s, a 200 year old Byron poem and loads of mates.

Making its debut at the Cork Film Festival in 2015 Dave’s short film exploring the early life of Roy Keane “Rockmount” has gone onto win a host of awards, including best short at the Galway Film Fleadh and the IFTAs. Football aficionados may know that Rockmount was Roy Keane's first club and the film is a fictional and humorous look at his early days. Starring Craig Keane Harrington as Roy & shot entirely in Cork, Dave reveals that the legendary intensity of the man may have started in boyhood!

Dave’s latest short film ‘Heartbreak’ is arguably his best yet. Currently it has 1.3m views on Facebook and has just won best short film at the IFTAs 2017. It’s a spoken word film written and performed by the immensely talented Emmet Kirwan, who also starred in Dave’s ‘Just Saying’.