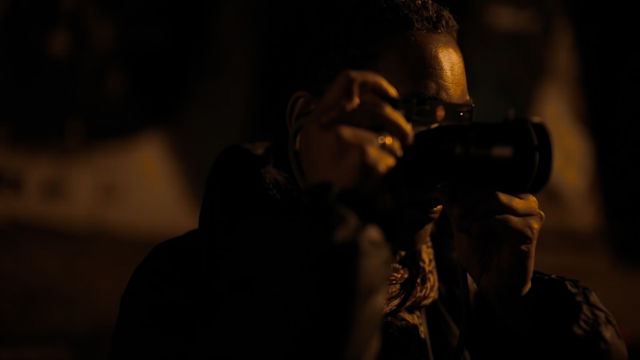 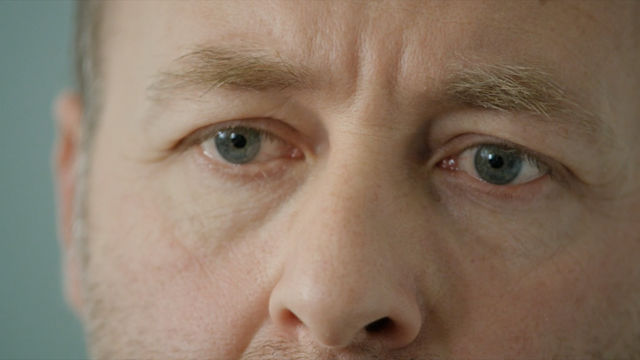 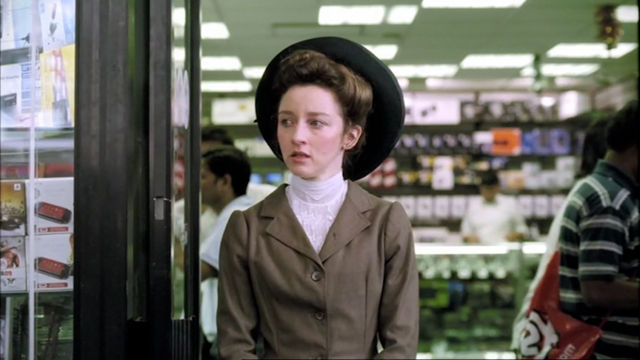 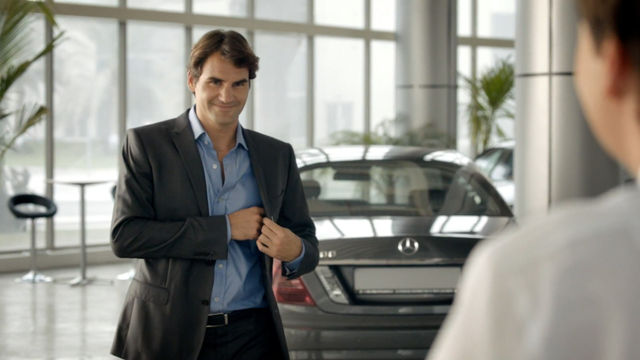 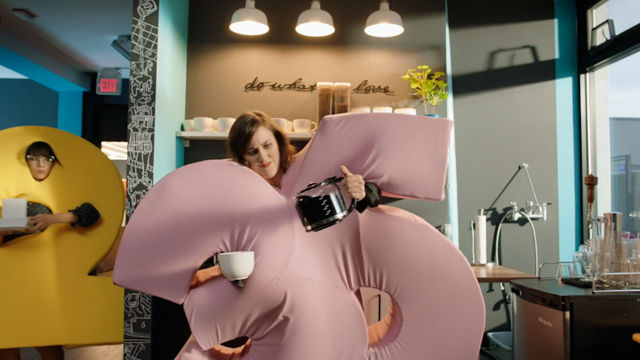 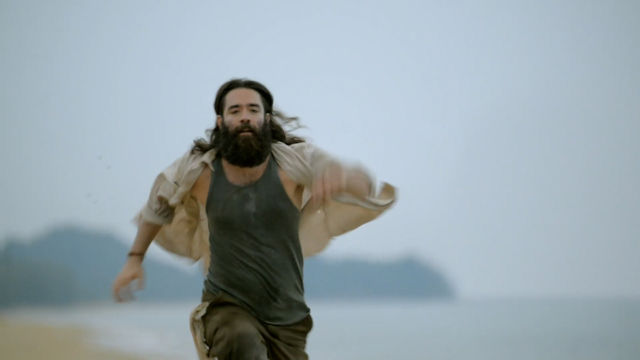 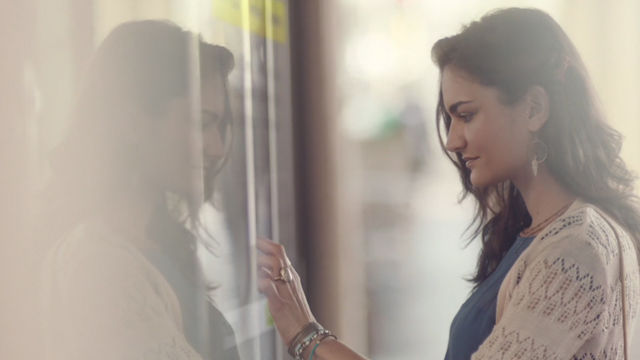 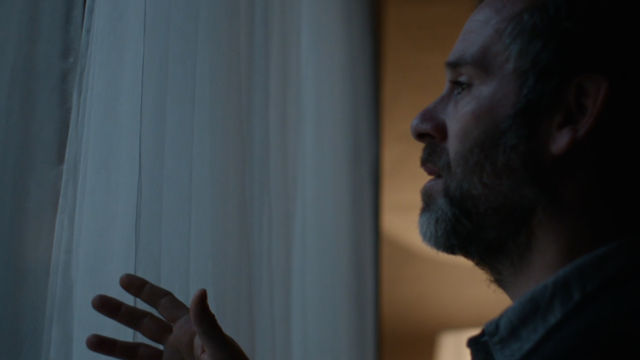 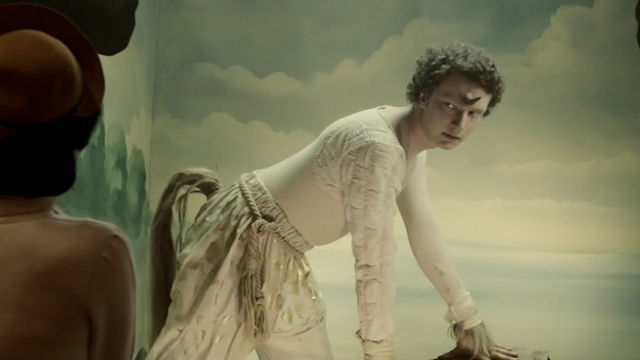 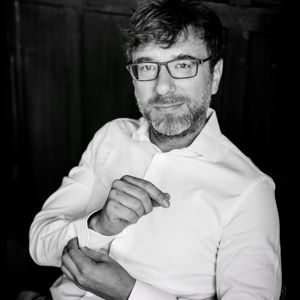 Barney’s work has been selected by Sundance, TIFF and Venice Film Festivals and screened at the ICA in London and Lincoln Center in NYC.

Like the Night  –  for Leica UK – is currently nominated in two British Arrows categories and won 2020 awards at Ciclope, the Shark Awards, Creative Circle, Cresta and Music&SoundAwards. Shots Magazine named it in its annual top 10 and David Reviews gave it their coveted 5-star rating.

As well as wins for direction, Barney won gold for cinematography at Kinsale, and got nominated for it at Ciclope alongside some Oscar-winning company, which wasn’t bad for his first time doing his own lighting...

Barney’s work reflects his talent for cinematic storytelling, emotive expression and authenticity. "I'm drawn to projects where I get to create visual impact and deliver something powerfully human", he says.

He has directed commercials in 26 countries for clients including Lexus, Credit Suisse, VW, Peugeot, Budweiser and the US National Highway Traffic Safety Administration. Campaign Magazine named his Macmillan Cancer Support Falling one of the top 10 commercials of the year.

Barney’s latest short, Night Dancing has just completed a festival run in which it has won a dozen international awards.  The one before that – The Foundling, for Adam&EveDDB – won the Lumière Award. One reviewer described it as “like David Lynch crossed with David Fincher”, which is a description Barney is entirely prepared to live with.