Rennie / Fall Back In Love With Food
Play Reel 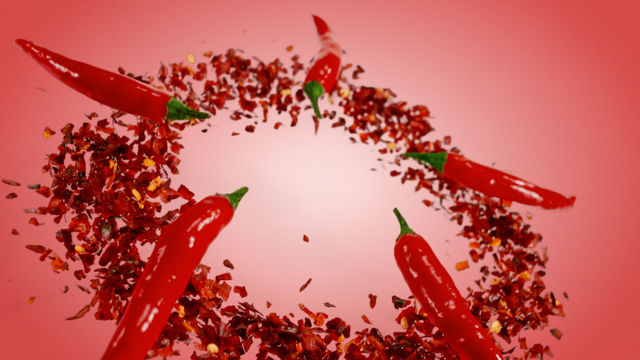 Fall Back In Love With Food 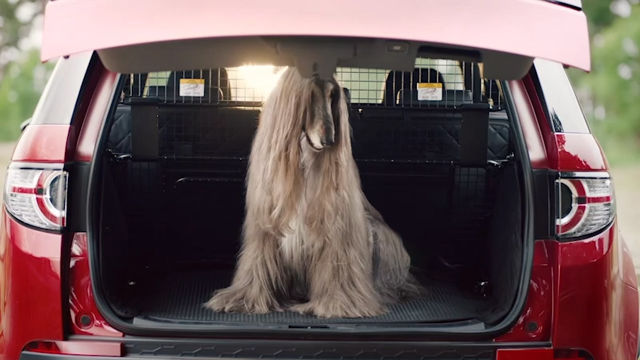 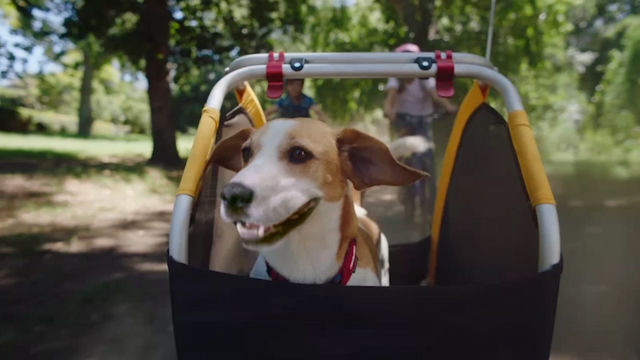 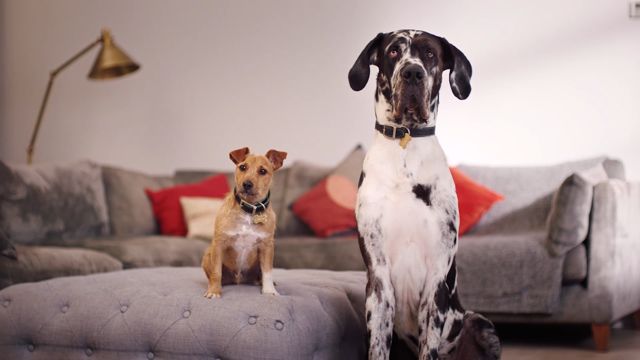 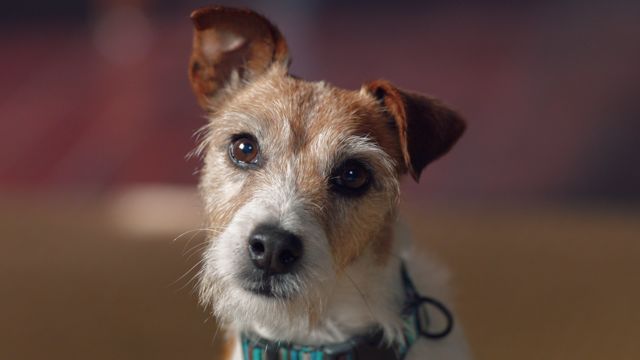 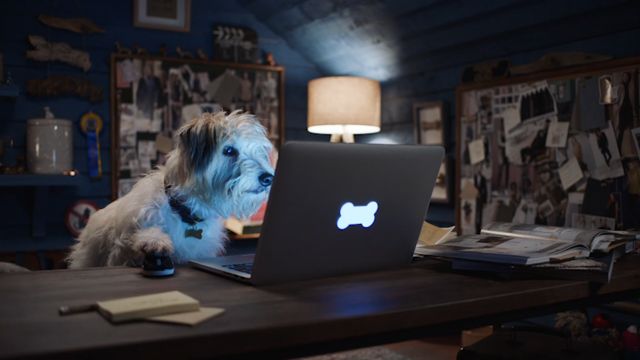 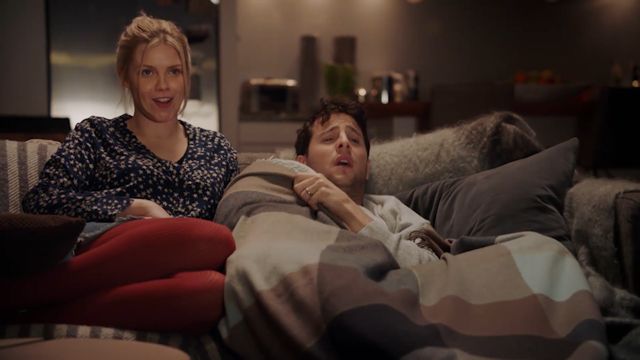 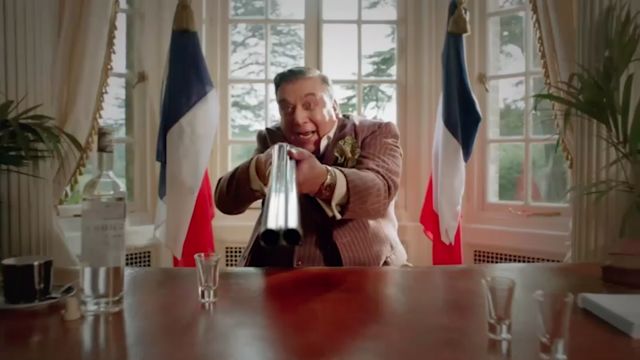 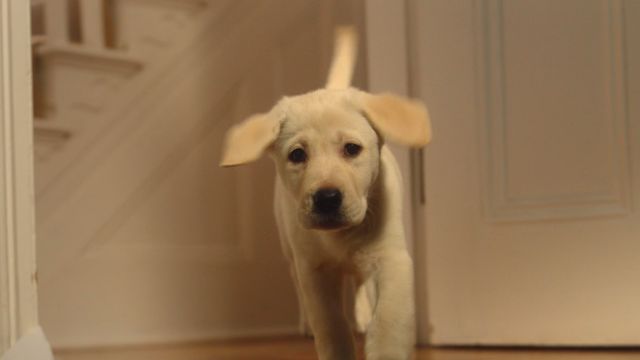 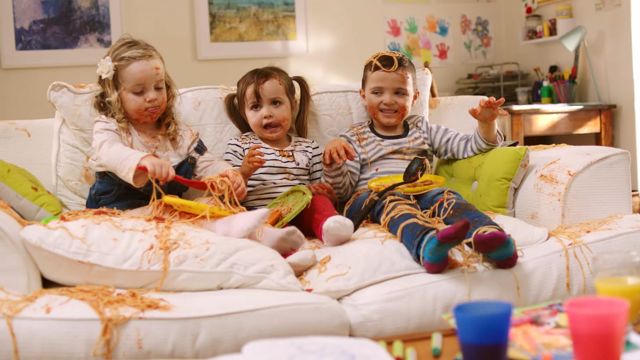 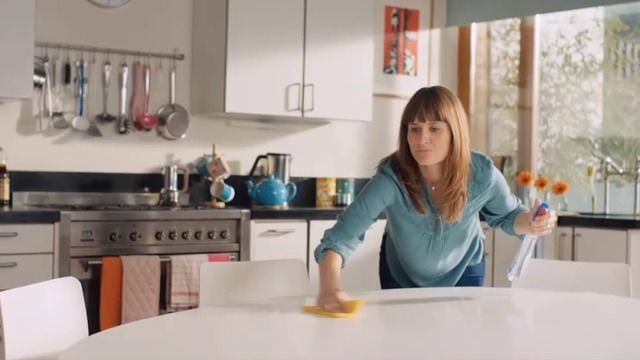 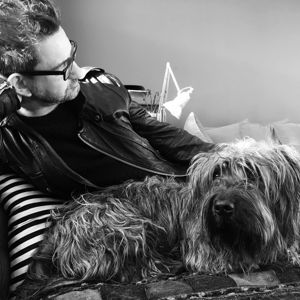 Left Stoke as soon as possible.

Through a cunning mixture of intellect, fictitious references and simple barefaced cheek, Adam managed to get into the University of Hull followed by Cornell University in upstate New York and finally shmoozed his way into London’s prestigious Royal College of Art Film School where he graduated with an M.A. in Film Direction.

But this was simply the beginning of his journey…

Next followed a period in the creative playground of music videos, working with such dizzyingly famous artistes such as Hall & Oates and Bobby Valentino.

This period then segued into making TV commercials and over the years Adam has dined with such companions as Heineken, Coca Cola, Land Rover, Andrex, Amazon, Next, Trip Advisor & Tui.  Along the way he has picked up a fair few awards but is far too British to say much about them here.

Recently Adam has discovered a penchant for working with dogs.

He seems to get them, they seem to get him.

Maybe he was a dog in a previous life?

His bio photo shows him with his trusty Glen of Imaal Terrier, Dodger.