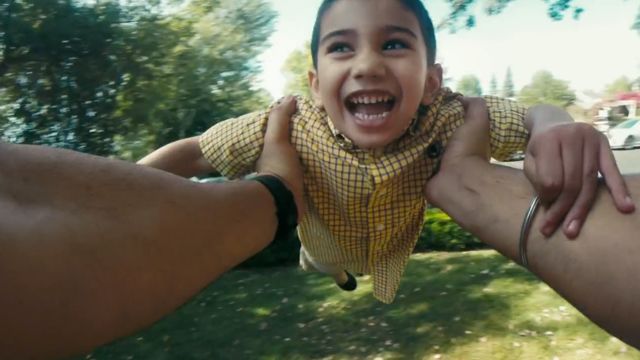 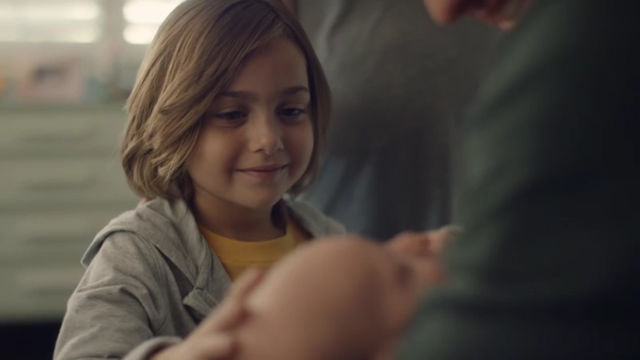 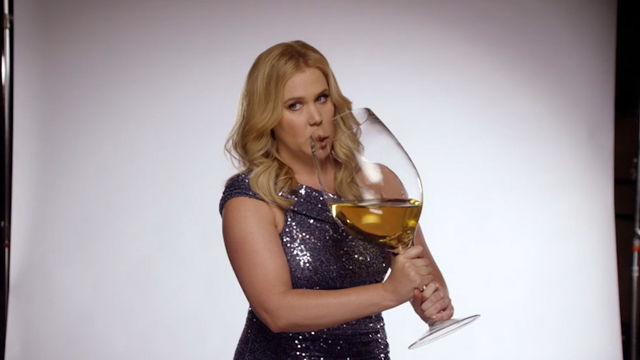 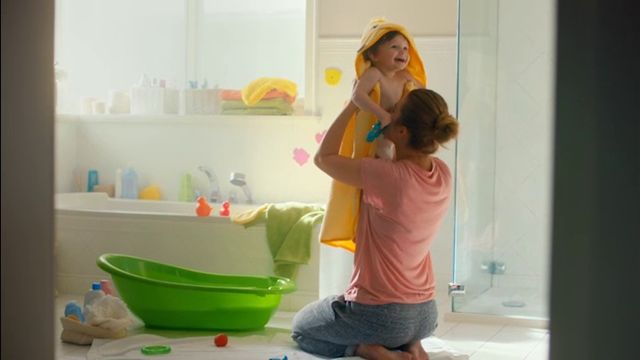 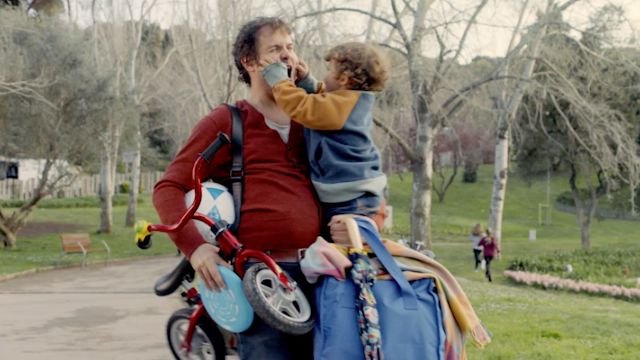 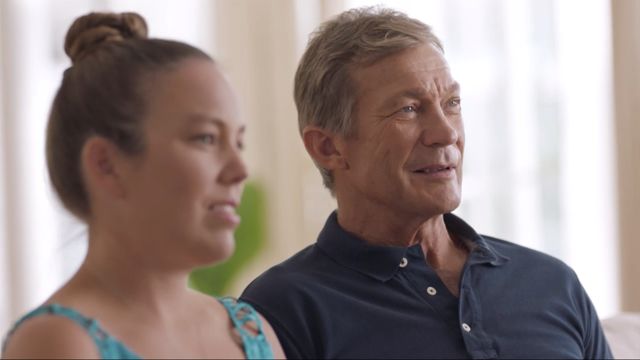 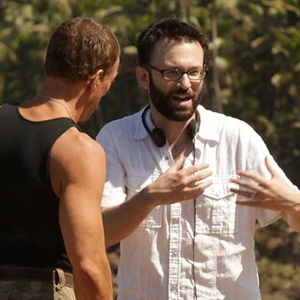 A graduate of the prestigious USC School of Cinematic Arts, Rob Meltzer is an award-winning director known for his emotional storytelling and quick-witted, performance driven comedy.

His poignant film for Dove Men+Care, “Calls for Dad”, became a viral sensation, garnering 12 million views on Youtube, which lead Dove to select it to be their 2015 Super Bowl spot. It was ranked on many Super Bowl top ten lists, was given an “A” rating by Time Magazine and shortlisted for a Cannes Lion.

Rob’s comedy promo for the movie, “Trainwreck”, starring comedian Amy Schumer, won Funniest Promo of 2016 at Promax BDA; his launch promo for “Curb Your Enthusiasm” was nominated for a Cannes Lion.