Farm Simulator / The Farm and the Furious
Play Reel

Asics / What The Gel
Play Reel 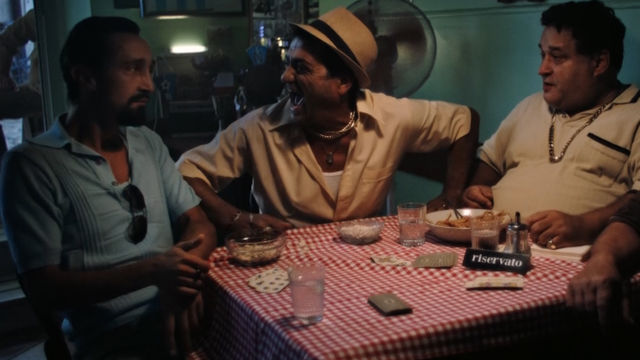 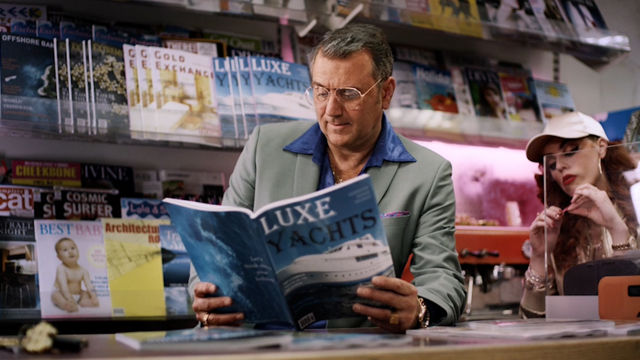 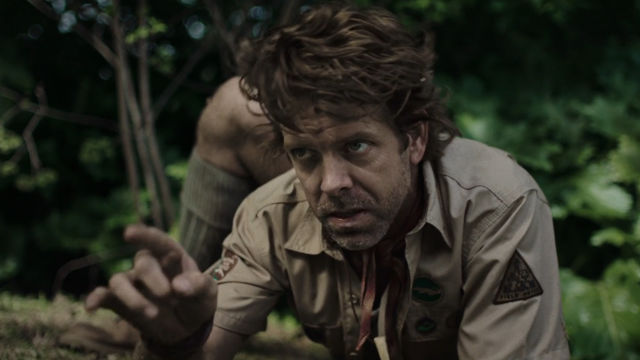 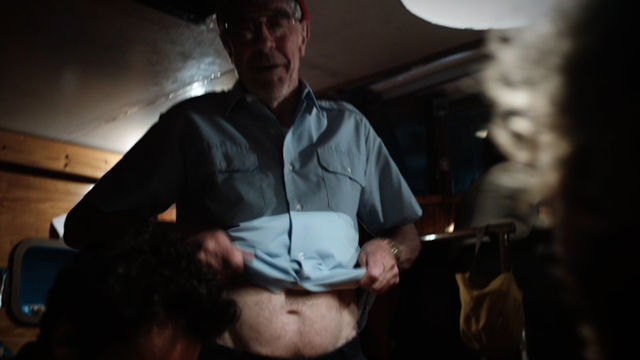 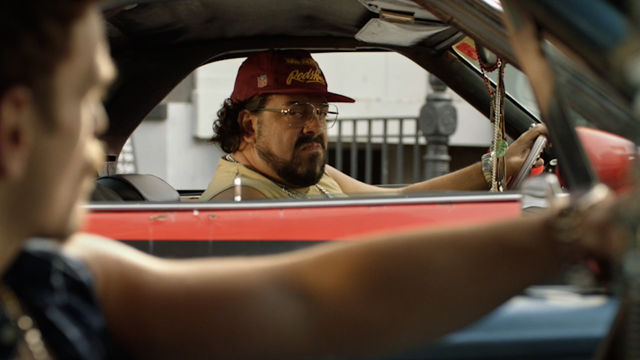 The Farm and the Furious 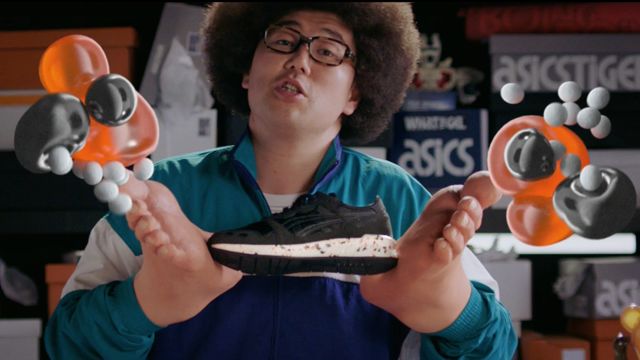 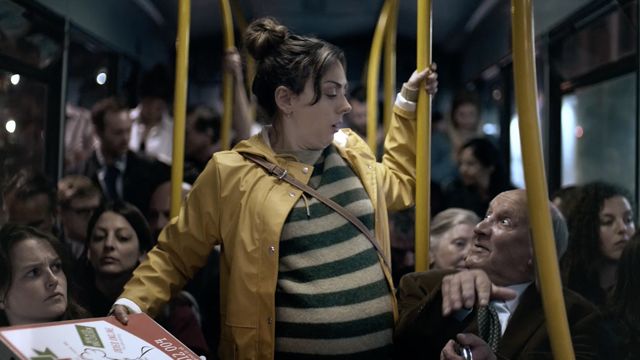 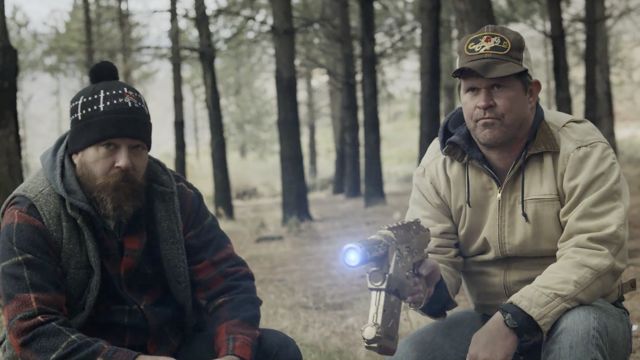 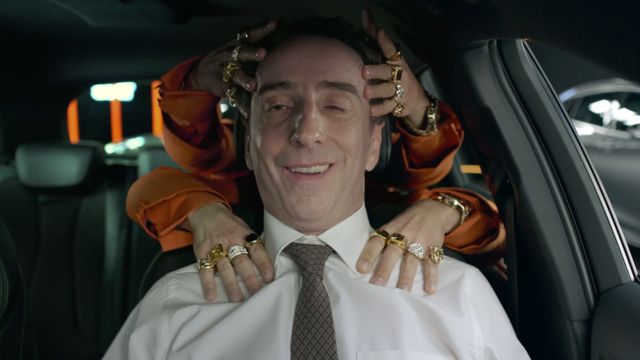 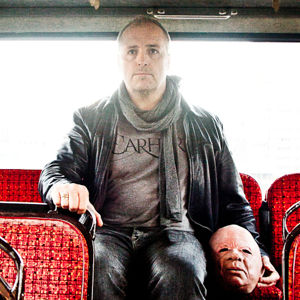 After a successful career as a creative in advertising agencies combined with a stint as an illustrative advertising photographer, Greg’s transition into directing seemed inevitable.

Character based humour is the best way to describe Greg’s work. With a keen eye for casting and comedy, Greg likes to keep it simple and let the characters and story shine. Often wacky, his commercials are memorable and always to the point.

Working in agencies including Lowe Worldwide, Leo Burnett, BBDO & DDB, has given Greg a unique understanding of universal insights, with work resulting in awards in major festivals including Cannes, ADC & New York Festivals. Greg’s directorial work has been featured on Shots DVD & Magazine, as well as many major industry websites including AdForum, Bestadsontv and the French creativity channel Culture Pub. During his career, Greg has worked for brands that include Wrigleys, Burger King, Vodafone, Emirates Airline, Sony and Volkswagen. His latest set of weird & wonderful spots have been for Lidl,

Greg lives in Berlin with his wife Tanja, son Jack and daughter Ella.