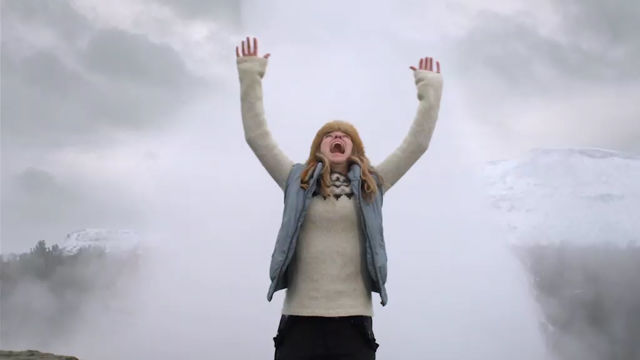 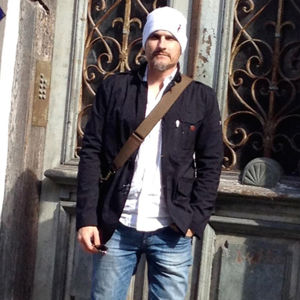 A director of comedy and tragedy, David almost graduated from OCAD in 1990 but left school prematurely to work as an Art Director at McCann Erikson after winning an internship.

David stayed agency side for 8 years with various shops, including Leo Burnett and Taxi. David began directing his own spots before turning to full-time directing in 1999. His client list is impressive, including brands such as Coca-Cola, IKEA, Virgin, and VW and agencies such as Crispin Porter, BBDO, Taxi and Leo Burnett.